Well, I can’t believe it’s almost the end of July, the year is going by so fast. It’s been just over seven months straight, or 187 days and 187 Alla Prima Plein Air paintings. Now, just over the half way mark it feels like I have been on a seven month vacation. I’m not saying it hasn’t been hard work so far. Not knowing where your daily painting location will be, hoping the weather will hold out, and even the more often times than not, the precarious positions one must get themselves into to get ” that special view”. But, that is the beauty of this journey. Going out and finding locations and spots that I normally would have just passed right on by and not given it a second look. Since I am now out looking for that daily spot of inspiration, I have begun to see more than I have ever seen before.

One example of this, is the painting of June 20th of the “Original Cow-Boy Band”. I was at the Evergreen Rodeo Parade when I saw this wonderful scene. It was the Cow-Boy Band playing. I loved the colors of the band and the whole cowboy theme. Well I looked at my watch and I thought, great I have an hour and a half to do this painting. I set up as quickly as I could and began to sketch in the scene to paint while listening to some lively music provided by the band. It was about two minuets into the sketch when the band took a break and the MC stepped up and introduced themselves, the rodeo the parade, and that the parade would start in 20 minutes. What? Did I just hear 20 minutes! But the band would continue to play until then. That’s about when the panic mode kicked in. Nooooo… I said to myself (or I think it was to myself). By the way people around me were looking, I think I may have said it out loud. Or perhaps their looks were for “Hmm.. I wonder how this guy will pull this off”. Anyway, as quickly as they played original Americana songs I tried to keep tempo with them and the end result is the painting “The Original Cow-Boy Band” June 20th, 2009, Evergreen Rodeo Parade.

If you were wondering… what happened to June’s Plein Air 365. Well, finally they are here! I had a bit of camera troubles this month. Thanks to the kindness of others and the use of their cameras I was able to take pictures.

June has been full of new and exciting things. First, I was mentioned in the July issue of American Art Collector magazine in an article about the PAAC (Plein Air Artist Colorado) annual show that was hosted by Abend Gallery. What a fantastic show it was.

I would also like to give a big Thank You to Frisco Fine Art Gallery for welcoming me into their new and charming gallery in the heart of Frisco, Colorado. Since this past year, we have seen four of the galleries that I was in close their doors. This has been the biggest news for me so far this year. Thank you again Frisco Fine Art.

If you are looking for a great little get away Frisco is a fantastic place to go. Full of shops of all varieties and most every weekend Frisco hosts some type of exciting street event. And Dillon lake is always a great place to visit. And don’t forget to drop by Frisco Fine Art Gallery, tell them, Ted sent ya. Just kidding about that last part just drop by and see some beautiful art.

Well that’s about it for June and with July just about over I will be chatting to with you soon.

Tank you for all your kind words and support.

May love fill your heart and art fill your life. TG 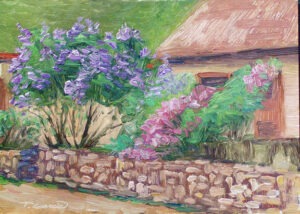 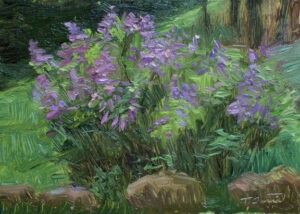 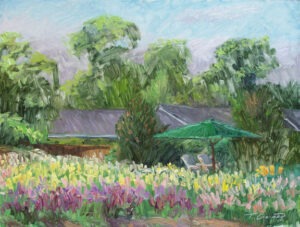 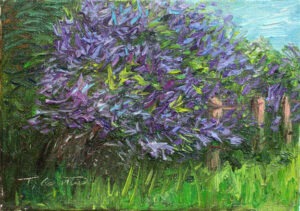 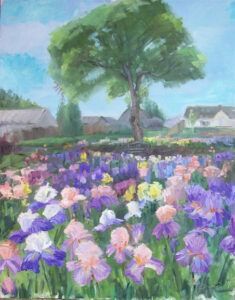 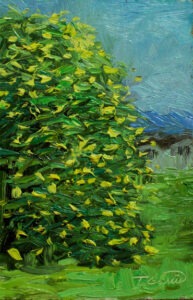 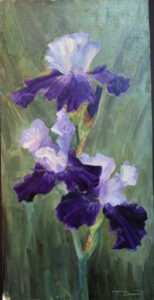 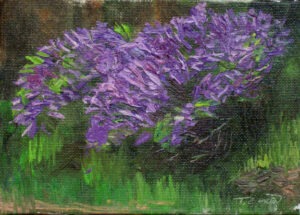 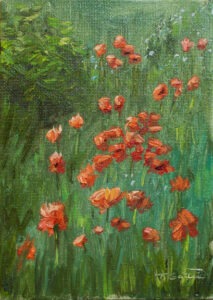 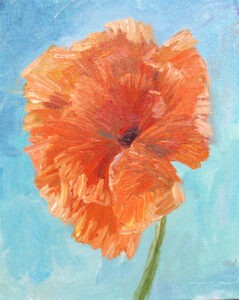 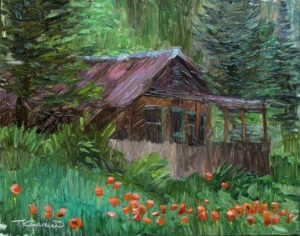 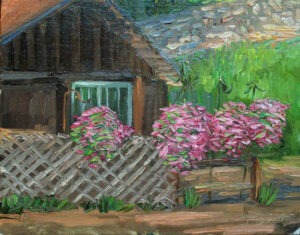 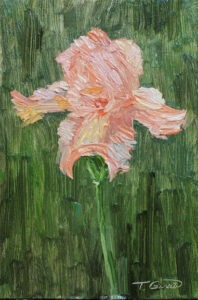 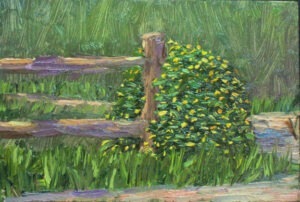 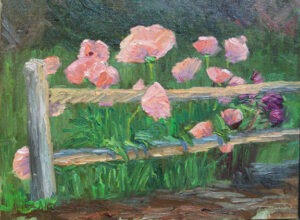 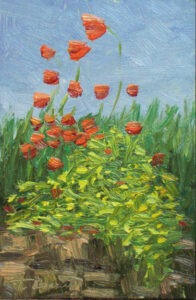 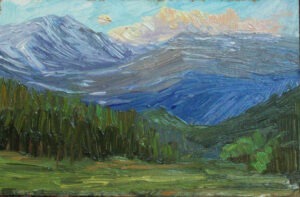 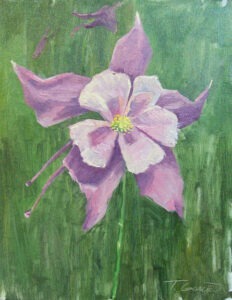 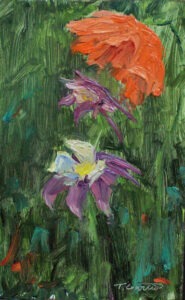